Chancellor’s summer economic update – what did we learn about housing? 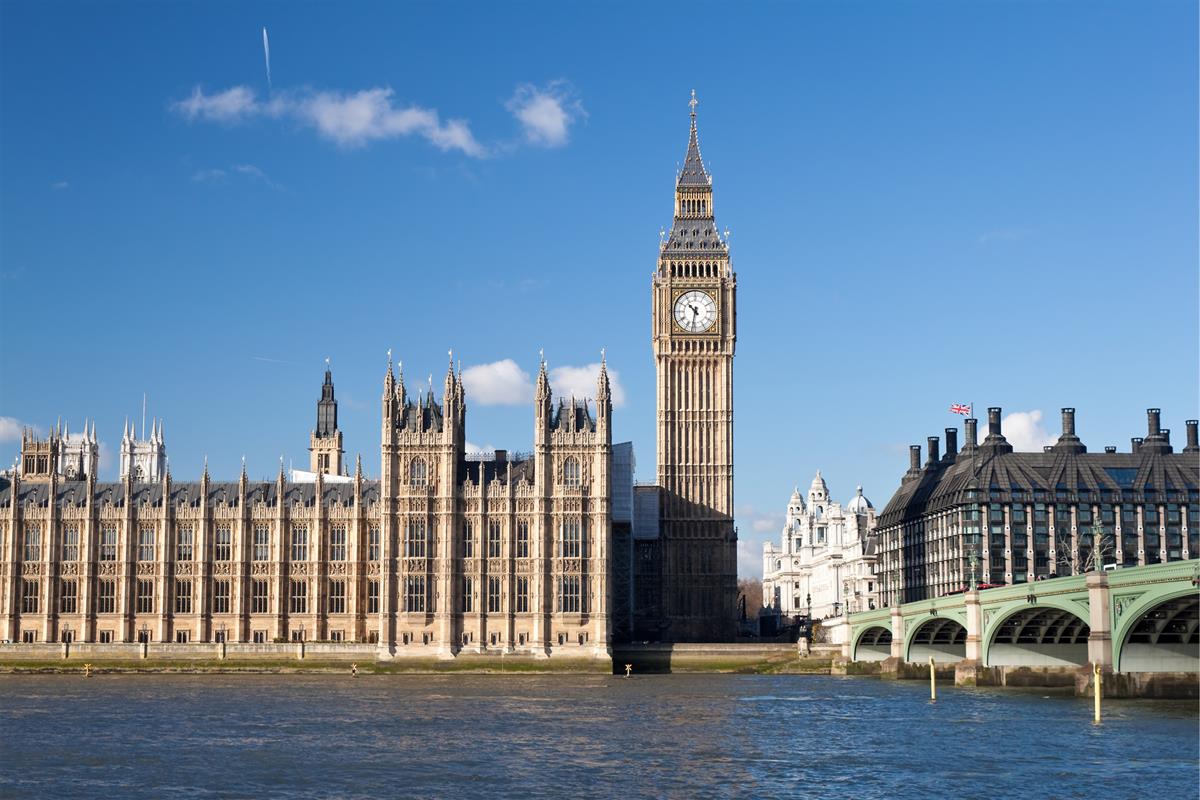 In his recent summer economic update on July 8, the Chancellor Rishi Sunak laid out some major changes to the property market to help aid its recovery from the coronavirus crisis.

The update, in effect a mini Budget, saw some major changes to stamp duty and the announcement of a new green homes initiative to improve energy efficiency.

Here, we take a closer look at what was announced and what it means for the property industry moving forward.

No stamp duty for most buyers until spring next year

A stamp duty change of some description had been widely mooted before his Summer Statement, but the Chancellor perhaps went further than expected when he revealed a stamp duty holiday for all those purchasing homes worth up to £500,000. The temporary holiday will last until the end of March 2021.

Consequently, Sunak said, some 90% of main homes sold between now and the end of March will be exempt from stamp duty.

It’s been the case, of course, that many first-time buyers – who make up a big chunk of the overall buying market – have been exempt from paying stamp duty on homes worth up to £300,000 thanks to a measure introduced by former Chancellor Philip Hammond in November 2017. But this new measure is much wider in scope, taking in everyone from first-time buyers and second steppers to upsizers, downsizers, holiday home investors and buy-to-let landlords.

Like is always the way with stamp duty changes, it has taken place with immediate effect, which means the stamp duty threshold in England has already risen from £125,000 to £500,000.

This could mean some significant savings for a market that has faced its fair share of tax hits and new regulation in recent times.

A full-scale Budget, more wide-ranging than the Summer Statement he delivered to the Commons, will take place at some point in the autumn, the Chancellor announced.

Christian Cubitt, director of communications and engagement at the Royal Institution of Chartered Surveyors (RICS), said of the changes: “It is clear from the announcements that the government is keen to reinvigorate the economy and get people spending again. RICS highlighted a stamp duty holiday as a vital short-term measure to help invigorate the home buying and selling market, and we are glad that government has agreed and announced that it will provide from today this much-needed catalyst.”

“This is a welcome commitment by the government and we are glad that they have listened to our calls to help sustain the property market following lockdown,” he said.

“These measures will enable people looking to buy a home to have the confidence and stability to be able to move forward with their purchase, which in turn will have a knock on effect on the wider economy as people buy white goods and furniture.”

He added: “The market is moving well at the moment, however once furlough has ceased and the anticipated recession hits, the market might well need further financial impetus, therefore it is right that the sector is given the support and tools it needs to rebound over the next 9 months.”

Will it help the market?

Some regions are set to be entirely stamp duty free as a result of the Chancellor’s announcement. In Yorkshire & the Humber, for example, it’s estimated that around 97% of properties for sale are priced at below the new stamp duty threshold of £500,000.

This would mean the vast majority of buyers in this region paying no stamp duty whatsoever on the purchase of their home. The changes are also expected to spur activity in the more expensive parts of the market, where the tax savings will be greater – for example, those downsizing from a large family home to something smaller.

Findings from Rightmove suggested that the announcement alone was enough to boost demand dramatically, with visits to the portal soaring by 22% in the first half hour after the announcement of a stamp duty holiday was made. The website also said that it currently lists approximately 510,000 properties priced at below £500,000, accounting for 81% of all homes for sale in England. On average, before Sunak’s announcement, some 84% of its enquiries were for sub-£500,000 units.

This suggests a huge number of buyers will benefit and sellers should see high demand wherever they are selling.

On the day of the Summer Statement itself, Rightmove enjoyed 8.5 million visits - its biggest ever audience in one day. Elsewhere, Nationwide Building Society, the UK’s second largest mortgage provider, said that at 1pm on Wednesday July 8 – only minutes after the SDLT holiday was confirmed as starting immediately - traffic to its mortgage site was 70% higher than the previous week.

Will there be a green homes revolution?

The Chancellor’s other big housing pledge was the planned introduction of a £2 billion ‘Green Homes Grant’, allowing homeowners and landlords to apply for vouchers worth up to £5,000 to make their homes more energy efficient.

Buyers are increasingly conscious of their carbon footprint, and this often extends to the type of property they are seeking to buy. Many buyers prioritise homes scoring well on energy efficiency – for both environmental and economic reasons – so this is something sellers will want to factor in before putting their home on the market.

The grants being offered will cover at least two-thirds of the cost of the work, for example loft, wall and floor insulation, up to a limit of £5,000 per home. However, low-income households will be eligible for vouchers covering the full cost, up to £10,000.

The scheme is set to launch in September this year, with the Treasury expected to provide more details on its design ahead of its opening. The Chancellor estimated that the scheme will help some 650,000 homes to become more energy efficient.

Here at TLC Properties, we can guide you through the sales process, from preparing your home for sale and viewings to negotiating offers and sales progression.

If you have any questions about selling your home in Harrogate, Ripon and Pateley Bridge, in the current Covid-19 affected market, please get in touch with a member of our expert team today. You can also kickstart your property sale with a free and instant online valuation. 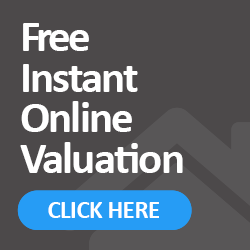